10k+ Samples Made from Toys 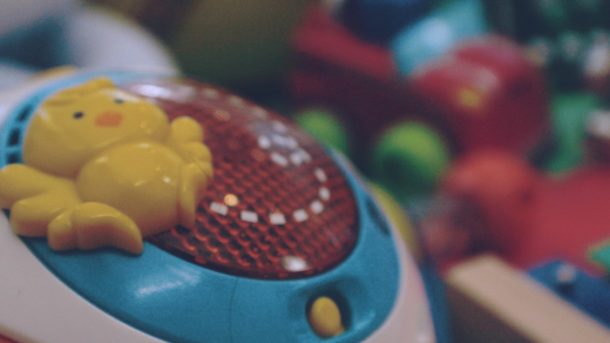 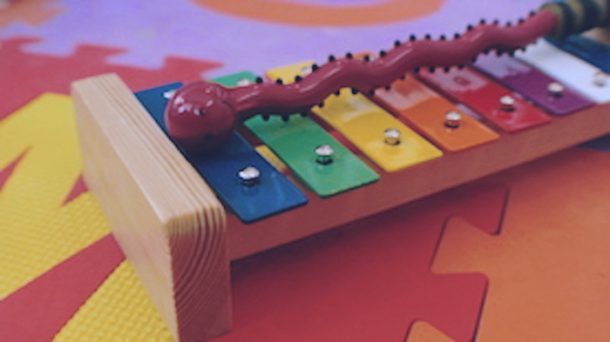 The goal of epic babies was to use common toys and process them to make uncommon, non-traditional sample based instruments that would help film composers in scoring dark drama, horror and trailer music.

200 Instruments inside a 8 category gui include round robin percussive and tonal instruments, leads, braams and epic hits all now have access to effects to further process and customize your sound.

Until now, PulseSetter-Sounds has been known for making cinematic soundsets, but we have also been scoring and working in sound design for more than a decade in Los Angeles for countless film and TV. When we decided to finally start making and using our own samples for commercial release, life got in the way: we had kids! In less than a few months from each other our circle of friends/collaborators and ourselves were having kids!

As musicians, we got a lot of musical toys and as a test for our first commercial library we decided to record and process them and make unique instruments that sounded different for a variety of scoring purposes. It also gave us a chance to expand on our arsenal of sound design toys (we are big babies!).

In order to create the instruments we used common film scoring techniques like spreading an odd sample across the keyboard so the very low or high registers allow for some very cool and scary sounds, and all kind of tricks and experiments with signal processing (e.g how can we make a diaper disposer sound like an epic medieval gate closing?). As for the sources, we recorded water bottles, toy maracas, tambourines, toy tom, toy shakers, baby bathtubs, a diaper disposer, toy xylophones and circuit bent digital toys. They were recorded in odd ways like adding a rubber band on the bathtub to make it a guitar like instrument or placing a close/contact mic on the water bottles for a deep bass. 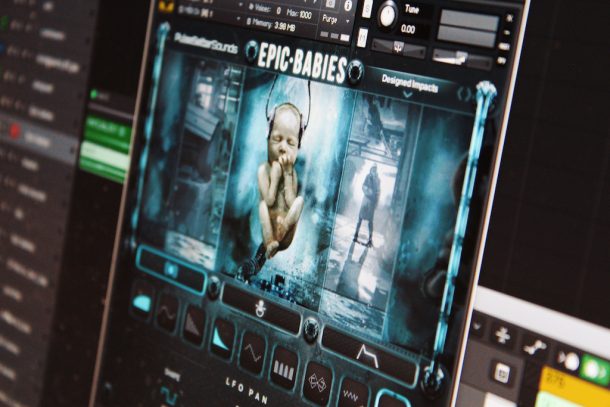 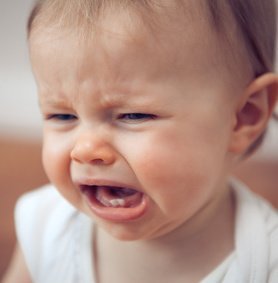 “He just took my toys! Just like that, one day I had a cool xylophone and the next day it was gone. I then saw my dad playing with it saying stuff like sampling this, processing that, who cares! I wanted my toys!”

“I didnt see my daddy for months because he was working on that damn library.” 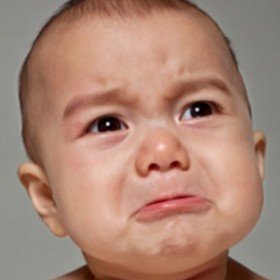 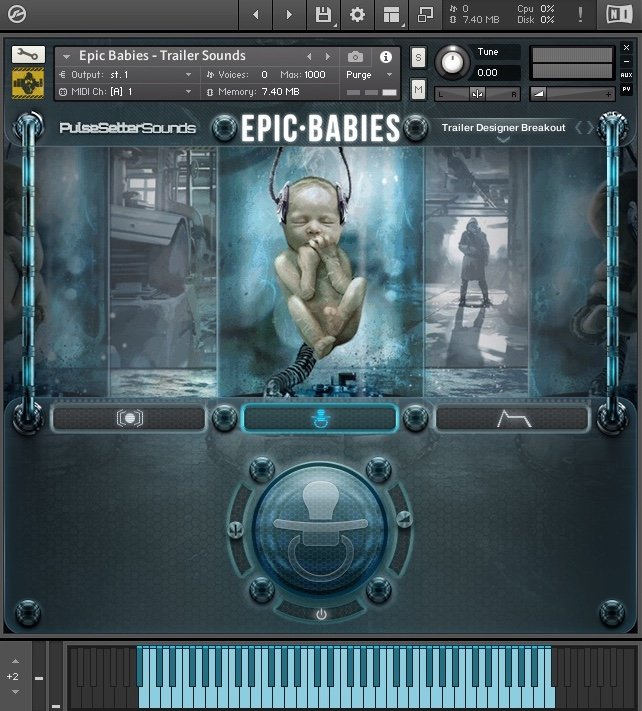 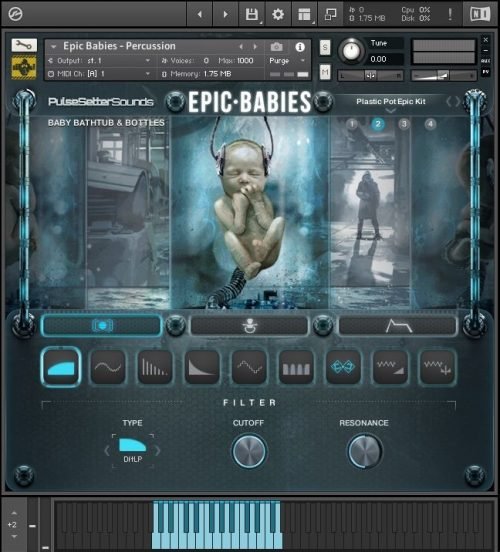 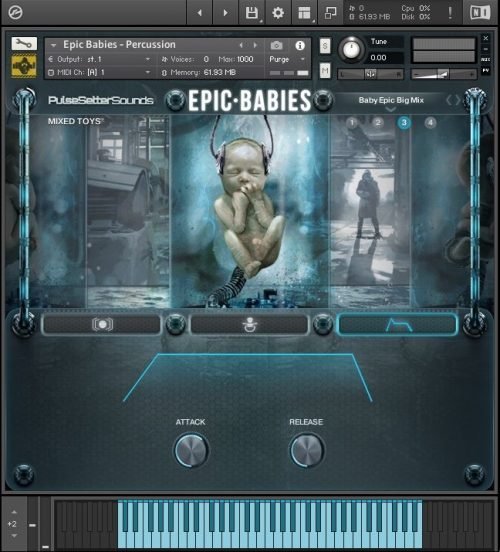