Save in our bundled sales!

-Pulsor I Cinematic Soundset for Zebra2.

Great intro price if you would like to get both soundsets for one low price instead of buying each one separately. 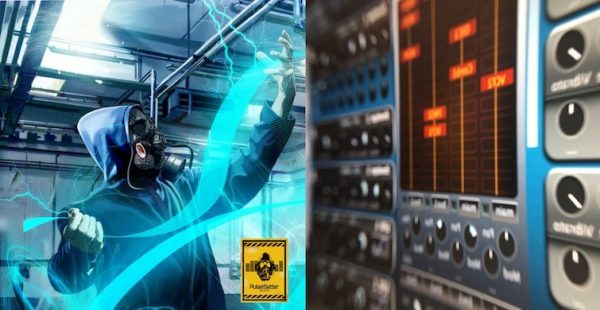 Pulsor 1 contains 268 patches of Cinematic and Video Game Scoring for U-he’s Zebra2 synth. This soundset provides modern edge sounds in a composer-friendly layout based on stems which provides the flexibility of stacking different parts or one-note-glory performances. The composer can easily add as few or as many elements as needed and combine Pulsor with other instruments. It can also be used to compose a whole scene of modern sounds featuring some of the richer and more complex pulses available in Zebra2.

Pulsor focuses on full pulsating beds of original sounds which will pace any score and propel any scene to the direction the producer desires while keeping a modern edge. 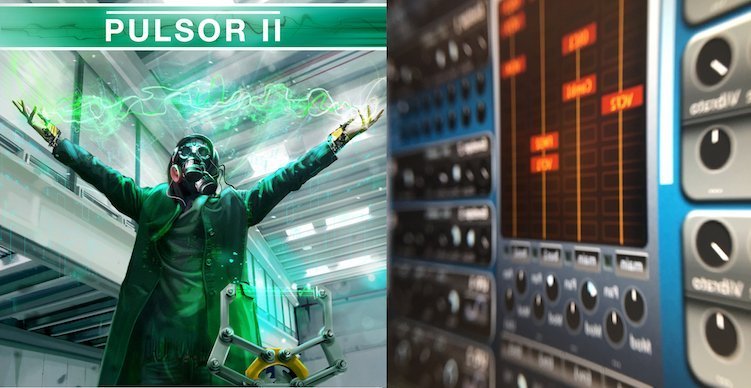 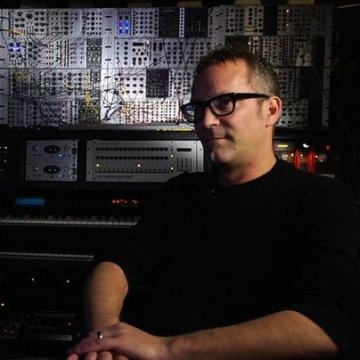 “Pulsor library for Zebra, with its individual stems that combine to make more complex patches, is a really unique and useful approach, making it easy to zero in on the components I want to use inside more complex patches. Definitely recommended.”  –Charlie Clouser  (SAW franchise, Wayward Pines, Resident Evil : Extinction, Numb3rs) 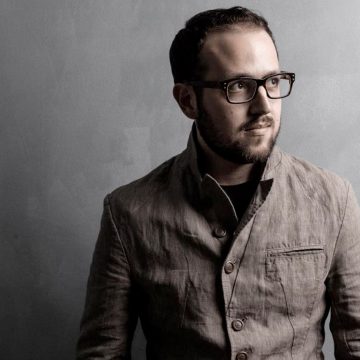