As in Pulsor I, the sondset is capable of scoring a wide range of projects, from big Summer blockbusters to intimate nature documentaries. 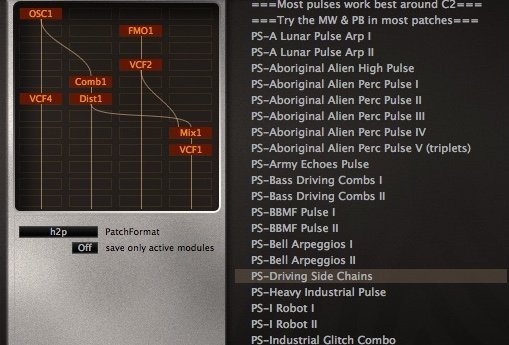 A continuation of Pulsor 1, Pulsor 2 also splits up complex patches into usable stem. It enables to create as simple or complex pulsating underscores for your orchestra as the composer desires. Third party presets sometimes are too complex to use in a Filmscore setting, Pulsor 2 helps out with this issue by provided stems that are also customizable. 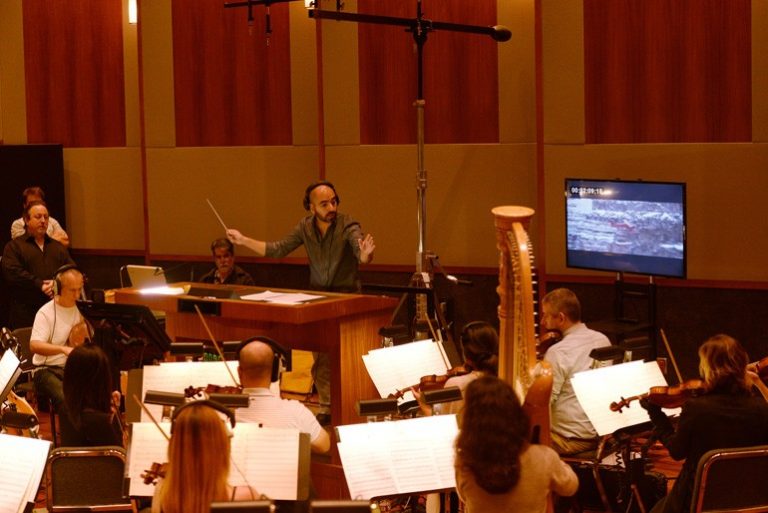 “From complex to raw, and from tense to haunting or aggressive, this collection of pulses and pads delivers a powerful and modern sound that is ready to be used in today’s film and TV scores”  -Sandro Morales (Chosen, Notorious) 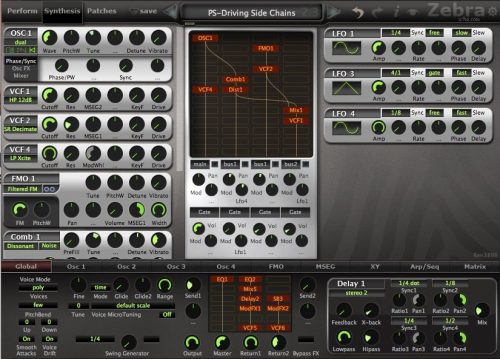 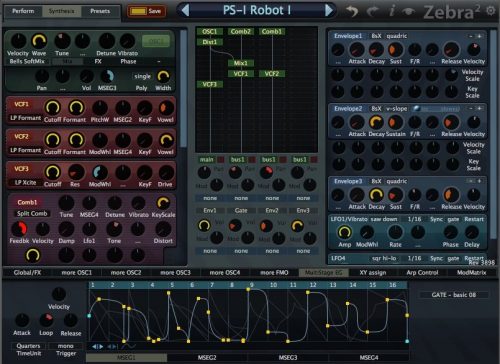 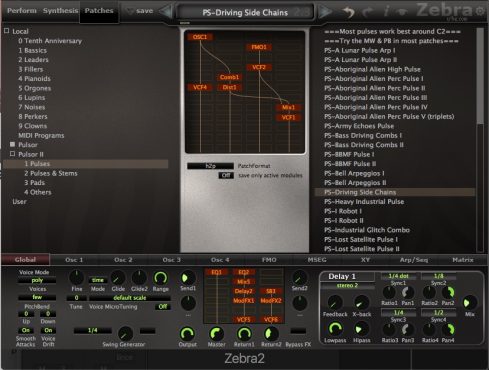 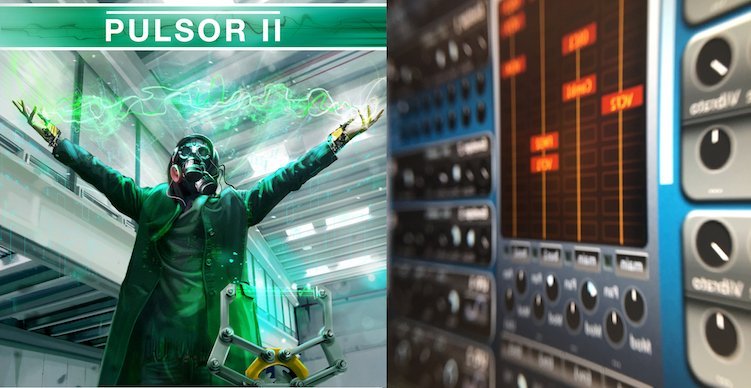 Pulsor2 is compatible with U-He Zebra2 in both Mac and Windows.  Please note you need U-he Zebra2 for this soundset to work.