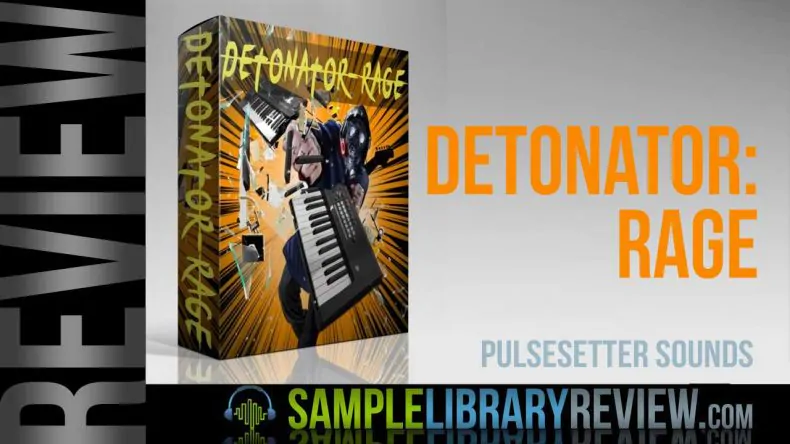 The PulseSetter team starts their Detonator series with raging-good sound design for the most aggressive Trailer tracks!

Jump to the Videos of Detonator: Rage by PulseSetter Sounds

Jump to the Demos of Detonator: Rage by PulseSetter Sounds

Detonator: Rage is the brand new library from the developer PulseSetter Sounds. The library is designed to fulfil all the sound design duties (and more!) of aggressive Trailer music, offering a great, user-friendly engine and wav files for use outside of Kontakt if you wish.

Detonator: Rage by the developer PulseSetter Sounds is a brand new library that aims to cover all the sound design-related needs of Trailer music composers in one, user-friendly product.

To do so, the PulseSetter team – which is a collective of Los Angeles-based composers – recorded several sound sources like analog synths, electric guitars, brass, animal sounds and sirens to process and compress everything in just 9 GB of Kontakt library.

The result is a comprehensive and super high-quality library that delivers 1700+ trailer elements, 800+ trailer hits and evergreen instruments like processed pianos, leads, pads and rhythmic elements.

It is very important to mention that the library offers its precious sound sources as Kontakt instruments AND as wav files so it is worth navigating both the “instruments folder” and the “samples folder” if you prefer dropping the audio files into your DAW.

Loading any of the NKIs contained in these folders (or one of their MANY sub-categories) will introduce you to the beautiful GUI of this library. As you can notice you have two slots so you can load two different sound sets and quickly make your own custom SFX by layering different sound sources. The sounds are automatically mapped over the keyboard as blue keys for the left slot and green keys for the right sound set with a different sample for each key. 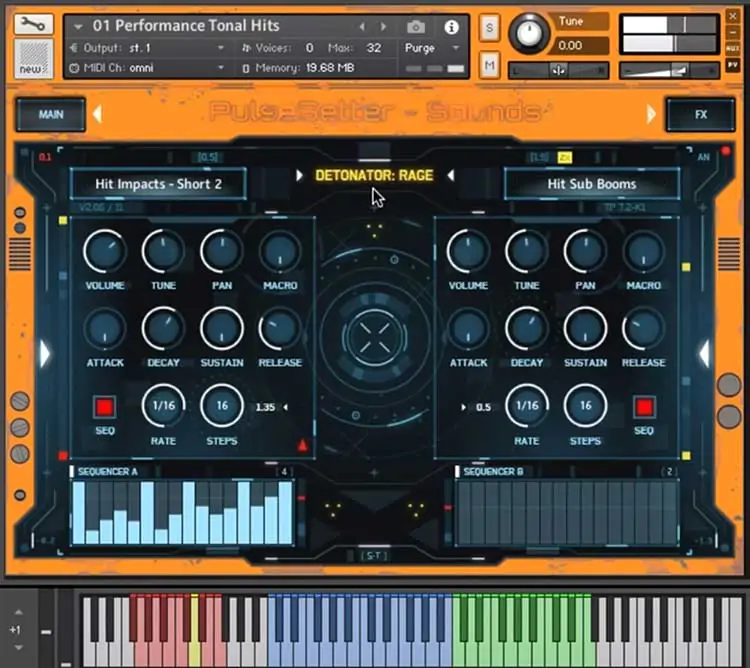 The GUI gives you full, independent control over the two slots with individual volume, tune, pan, ADSR and two sequencers while, in the lower octaves of the keyboard, you can change the pitch of Tonal FXs by selecting a different red key. 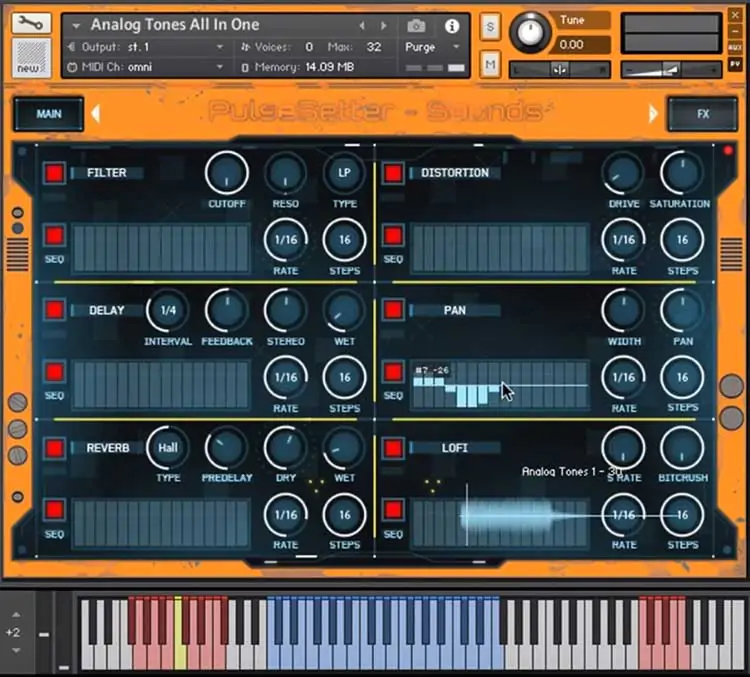 Besides this “MAIN” tab, the instrument has an FX page where you have control over additional processing like distortion, delay, reverb, lo-fi, etc. with an individual sequencer to automate every effect. This user-friendly interface will change slightly if you load playable instruments like the pianos, in fact – being this is a “complete instrument” – you will not have the possibility of layering sounds in the engine and the right portion of the GUI will leave space to the rate, steps, octave and mode controls of the sequencer. 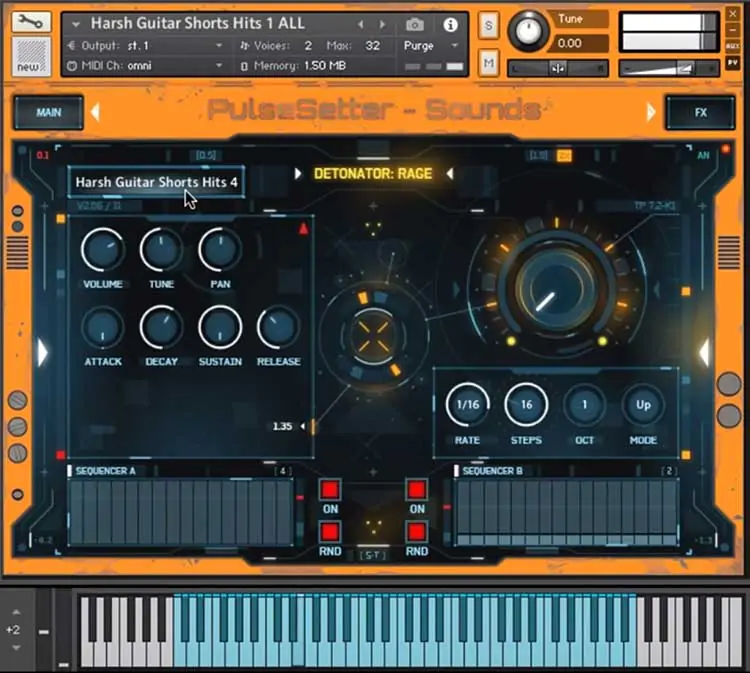 A unique feature that I found in this library is that the impacts have Round Robins, which is a very nice feature to have – as orchestral libraries should sound as realistic as possible – if you really overuse a particular sound and would like to avoid the machine gun effect!

The library automatically locks to your DAW tempo but if you, as many composers out there, prefer to see the waveform and manually sync the FX by dropping them into your DAW, just head over the “Samples” folder. Here you can find the same folder structure of the Instrument folder, minus the “Performance Tonal Hits” one, and directly access the individual samples of each NKI. I have to say, even if this usually is something that I look for in sound design libraries, since this is a very detailed and comprehensive one, it is quite hard to use it this way.

The sounds are still obviously awesome but you lose a good part of the flexibility and the quick layering given by the engine… without mentioning that you could get lost in the insanely vast amount of samples since you would have to navigate between the sound sources of the the playable instruments as well (which you will hardly use as drag n’ drop wav files!).

Last but not least, the price. Considering that the library offers an incredible amount of sound sources that will cover all kinds of sound design PLUS several playable instruments, I would highly recommend it as a good all-rounder library to pair with an orchestral all-in-one for the beginning composer as well as a fresh set of (almost inexpensive) sounds for the accomplished maestro.

Head over the demo to hear how it sounds like!

PulseSetter Sounds Detonator: Rage installs at less than 9 GB and requires the FULL version of Kontakt 5.8 or above.

Detonator: Rage is a comprehensive collection of sounds for the most aggressive Trailer music cues.

With 1700+ Trailer Elements and 800+ Trailer Hits it covers all the SFX needs of the modern composer, also providing extra playable instruments such as custom pianos, synth leads, plucks, pads, pulses and rhythmic loops.

The GUI is very appealing and perfectly fits the dystopian setting of the library. It makes the instrument very user friendly and easy to tweak, leaving enough room for more complex sound design if needed.

The sounds are also available as Wav files for those who prefer working with audio but the dual layer engine is highly suggested to make full use of the library capabilities! 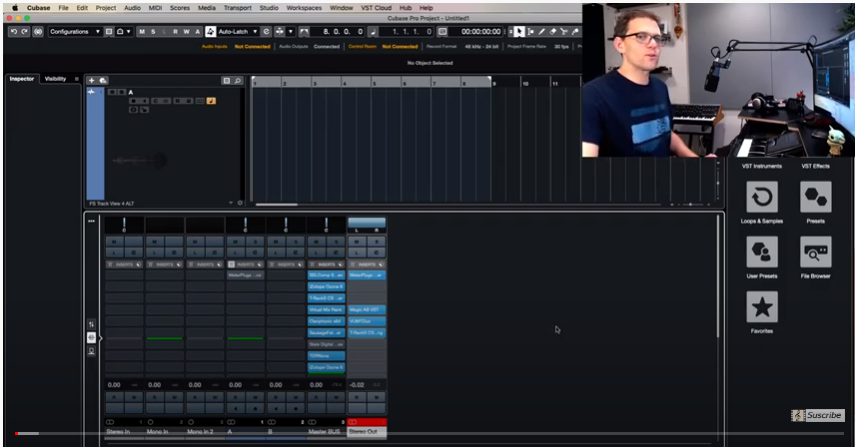 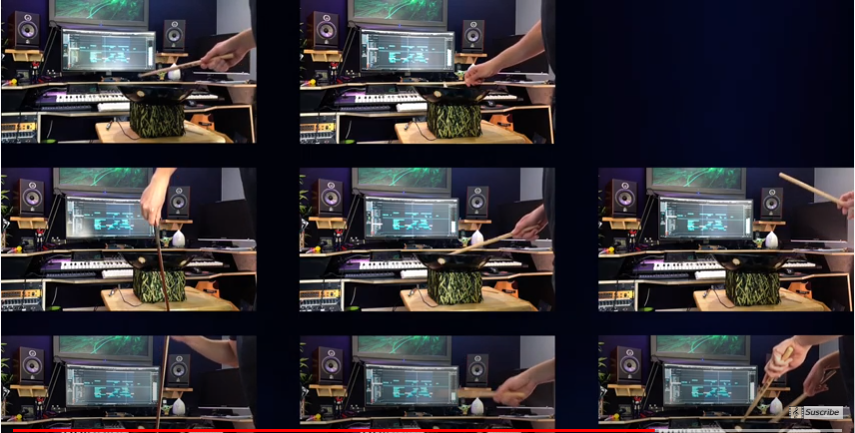 Cooking Pong – Music from a Wok 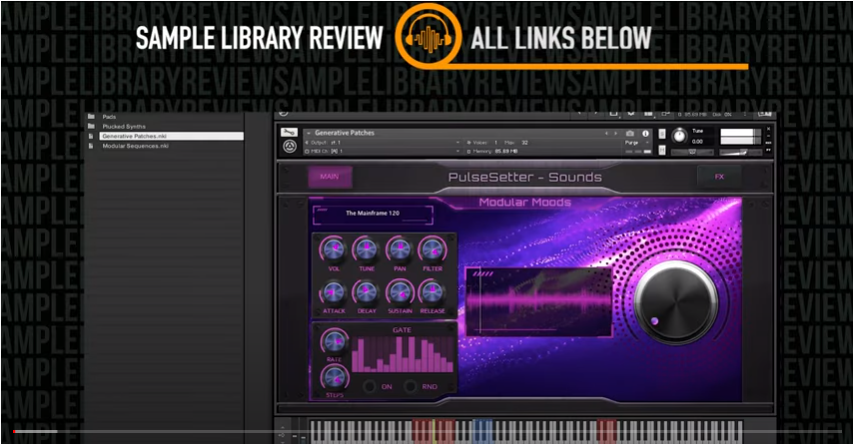