X
Back to the top
X

Pulsesetter Sounds is grateful to collaborate with cello virtuoso Gabriel DiMarco. Gabriel has performed as a featured cellist for Bear McCreary on films like Colossal starring Anne Hathaway and on AMC’s The Walking Dead and STARZ’s Black Sails. He has also played on films such as 10 Cloverfield Lane (Paramount Pictures) and  ID2: Shadwell Army (Universal Pictures). He is also a seasoned film composer, so he understand very well what our users look for in our libraries.

Check some of his work on our latest release Cello Ibrida and click here for his website. 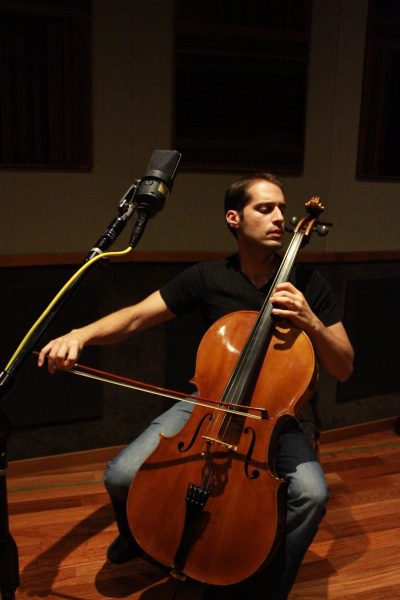