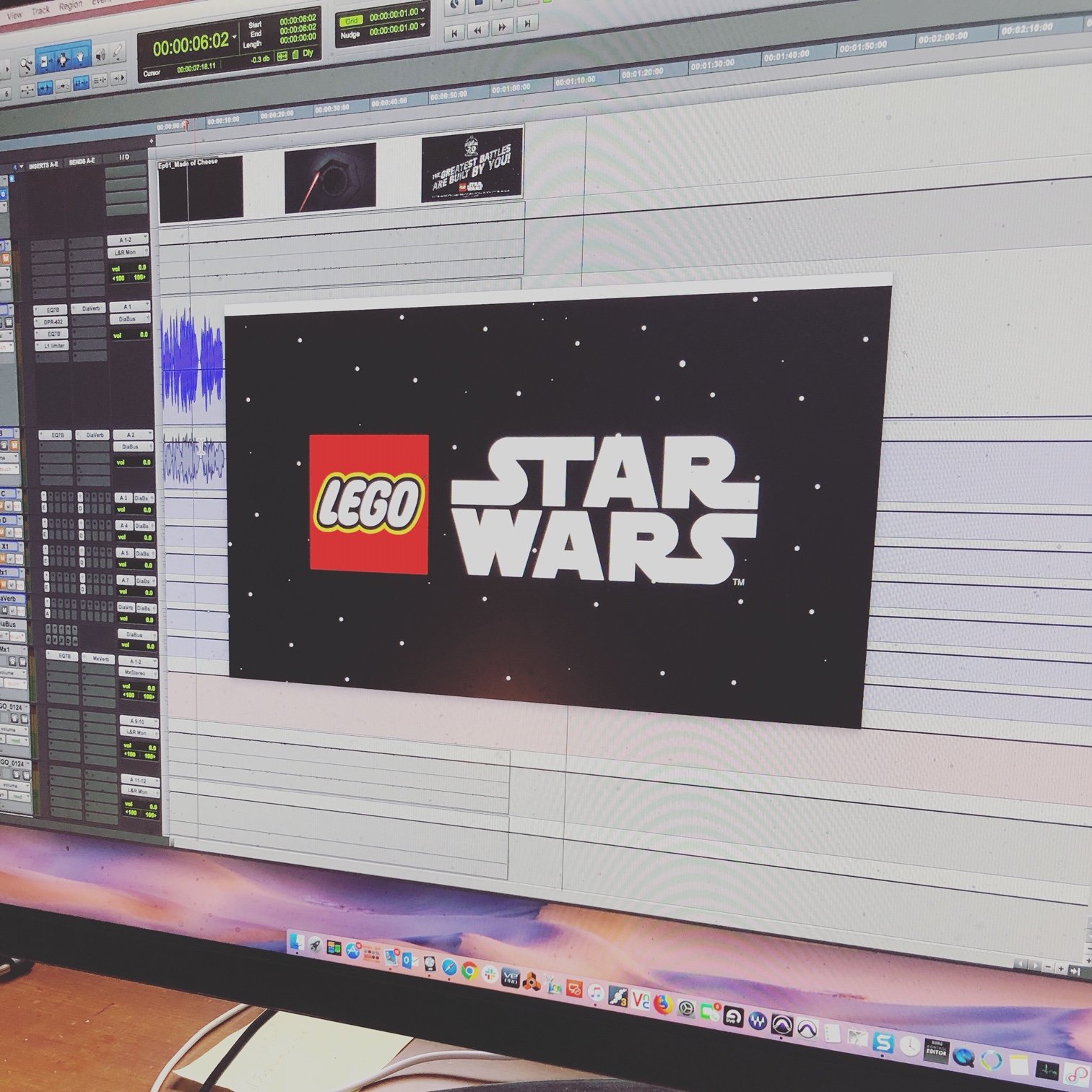 Happy to have worked on the Lego Star Wars franchise doing the sound design, mixing and music editing. The best part was doing the music editing because it was editing the original John Williams tracks with filler and everything! Yes, there is some amazing work by the master himself, which is condensed into a tight and cool score when you buy it in iTunes, but how about all those small, very low in the mix parts between those amazing tracks? Yep, got to hear those and edit them. Which where still amazing from a film composer point of view. Movies have a lot of music that do not end up on the official soundtrack releases. If you want an example, try buying the DVD for The Matrix which has an option to listen to the movie playing only the music. 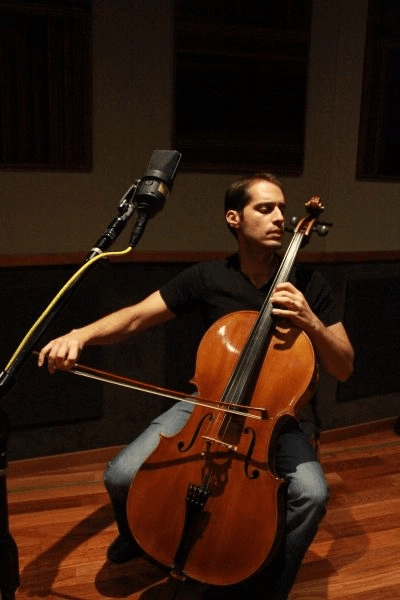 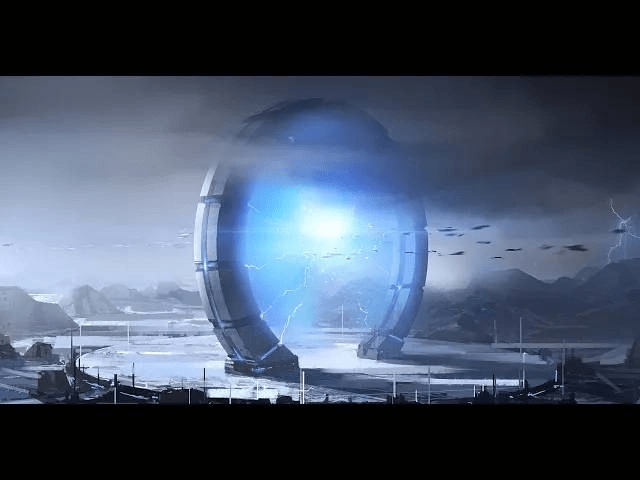 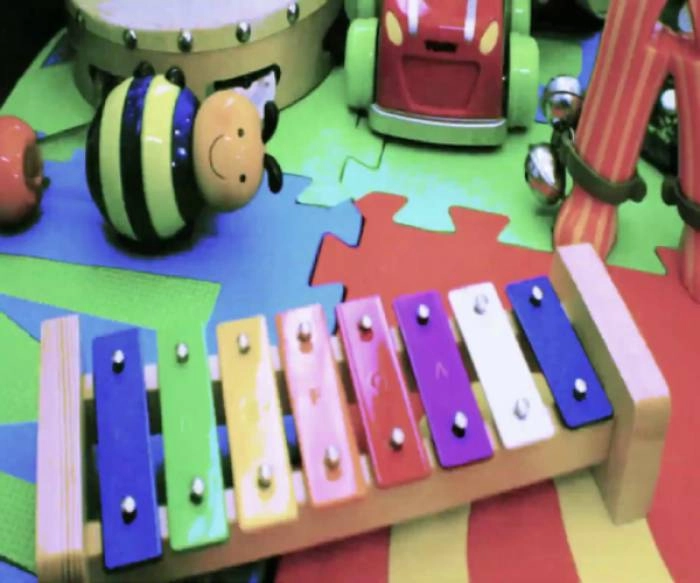 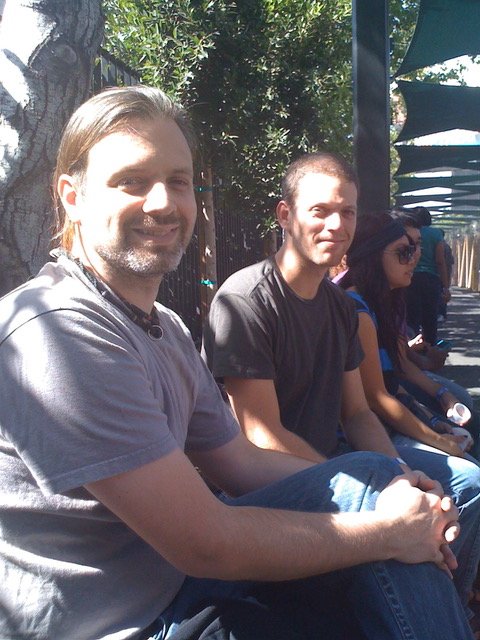